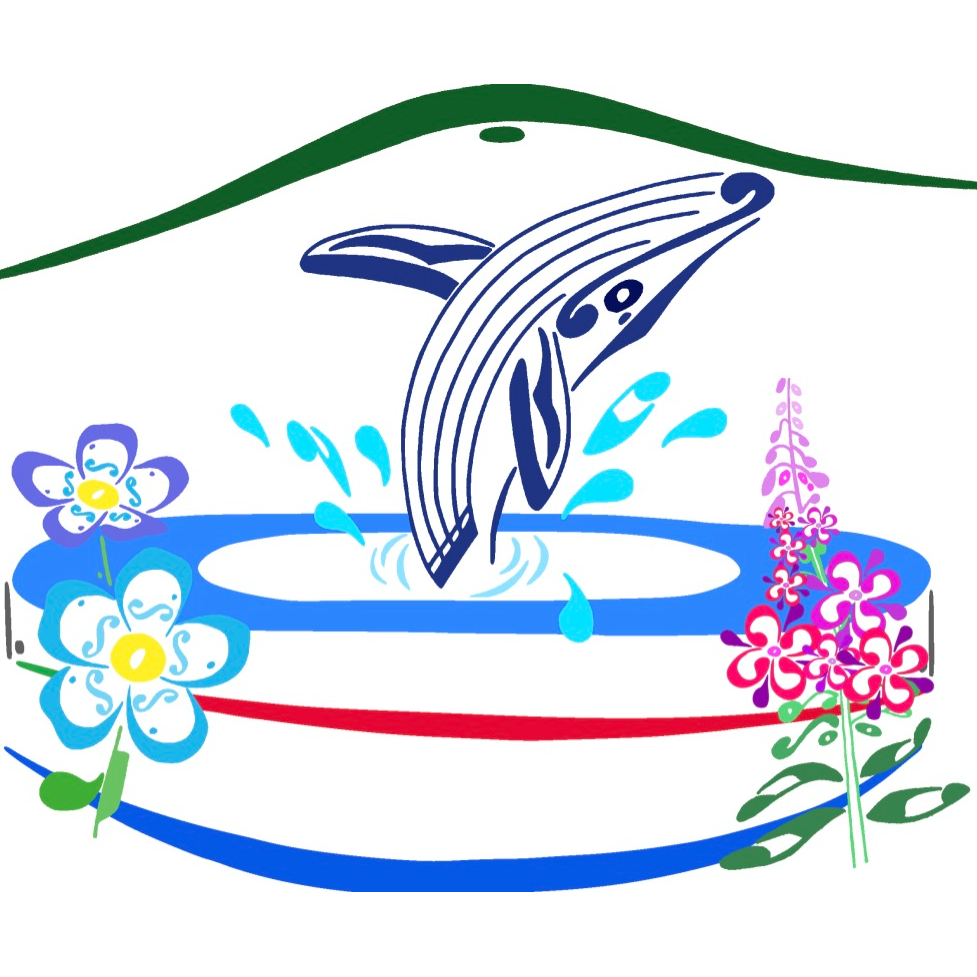 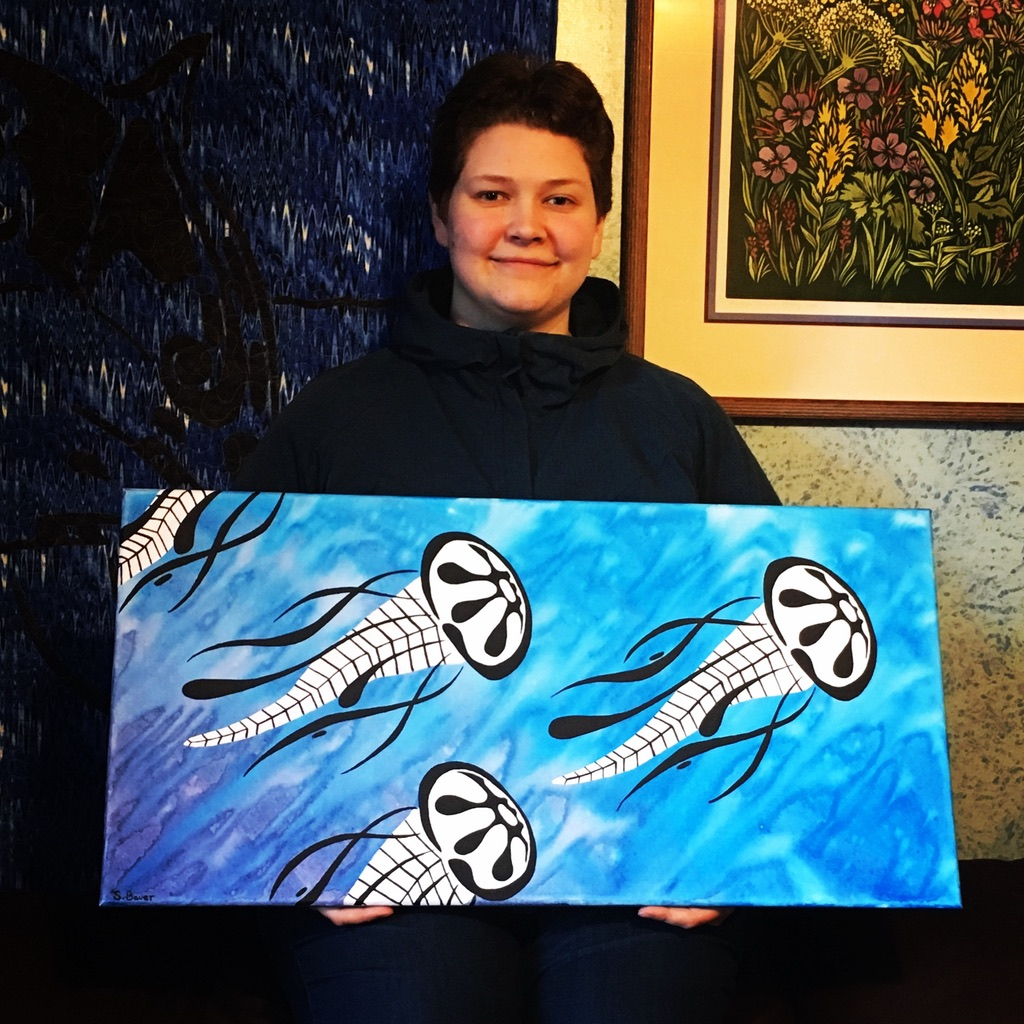 Musical Menagerie
Contact: Sydney V. Bauer
Address: PO Box 21941 Juneau, AK, 99802
Email Address: musicalmenagerie.bauer@gmail.com
Phone: 907-305-0469
Website: musicalmenagerie.org
About Us
Raised in the lush environs of Alaska’s Tongass National Rainforest, Sydney Bauer has spent her life surrounded by the iconic fauna of the region. Inspired by the wealth of natural beauty around her, Sydney often found herself drawn to artistic expression. This manifested through sketching, painting, stained glass, and other such forms. Though she enjoyed these pursuits, she felt there was a certain grace and natural simplicity in her subjects that could not be conveyed in graphite, paint, and glass.

So she turned to another passion: music.

Growing up in Alaska, Sydney set the world around her to music: a swelling symphony accompanying the trees, mountains, and streams of her everyday life. Bringing this passion to life, she participated in every musical endeavor her island community provided: concert band, jazz band, choir, pep band, and even the 4th of July band. In music, she found a language more universal than any other. Not only could she listen to music halfway across the world and be reminded of her homeland, or appreciate music from cultures distinctly diverse from her own experience, but she found the language in the natural world around her.

Listening to the eagle’s skree, the sparrow’s song, the humpback’s melody, the orca’s refrain, the wolf’s howl, Sydney came to understand that though the physical language of music that she first learned in that sunlit music room in the corner of her elementary school may have been penned by humankind, the concept and emotion behind it has far predated humanity.

Musical Menagerie is her union of the grace of nature with the beauty of music. It is a physical representation of the language which unites the planet. In a world where it is often too easy to forget the simple wonder of life, Musical Menagerie depicts the magnificence of Earth’s creatures.